Street Dogs and how to save them 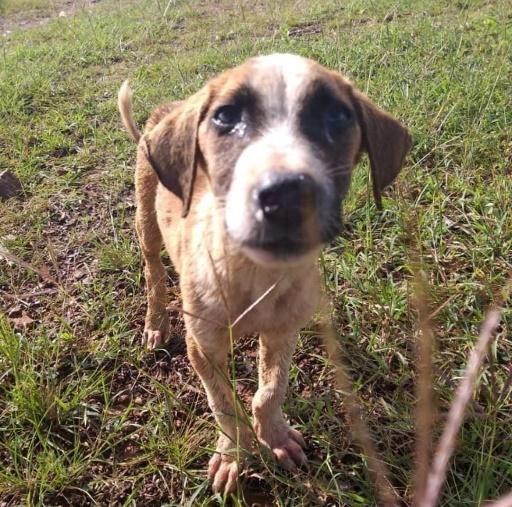 The day I met him I felt he wanted to say " I’m starving for weeks and I need food. I am dying from exhaustion and thirst, I’m not waiting for a miracle, it's very difficult to survive on street, people rarely give piece of bread even some mix poison in my food. It's hurts me so much and I'm starving to death, all I need is a piece of bread". there was a last spark of hope in his eye! Being myself a Cynophile,

this is the same day I decided to adopt a Street dog in future!! 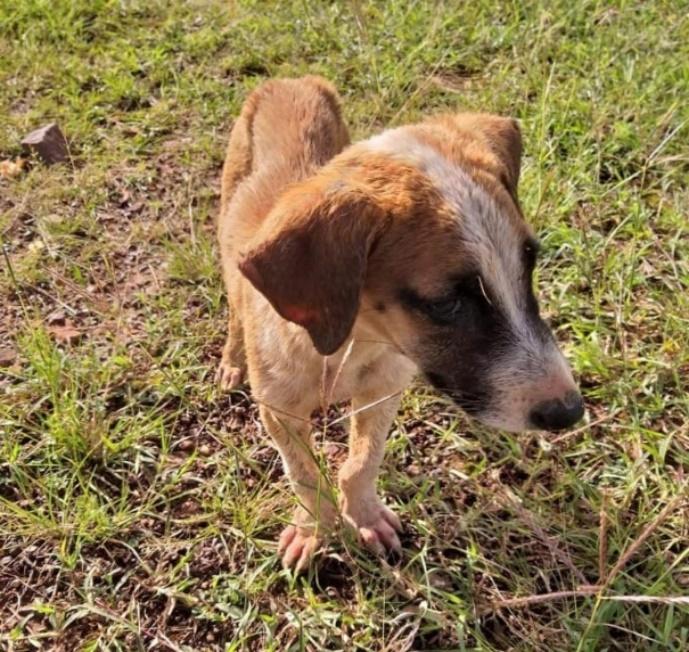 Dogs are loyal and trustworthy friend of human being. They are expressive and social animals, eager to talk with us, but they can’t speak, instead of that they try all the ways to communicate with us if you ever noticed. But people fail to understand their feelings and ignore them all the time.

What humans fail to understand is that the same fancy dogs that are abandoned on the street, add to our numbers. Their genetic makeup gets ensconced into ours, while we merge with them; yet, we retain our identity, & take pride in the fact that no two Indian dogs would ever look the same. We outlive our blue-blooded counterparts, with all their high-class breeding & champion bloodlines, in spite of the conditions that we live in. Yet, we have no takers.

Even if someone what to get a dog, people never go for adoption of street dogs and this is bitter Truth which is shameful to humanity that everyone just want to showoff with their Breed dog.

Street Dogs have feelings too but we never care them. Even sometimes we forget our humanity and kindness and do road accident for dog while they are crossing the road which is an shameful Act. This already contributed to increase Street dogs death ratio in India.

Punishment for Animal cruelty in India 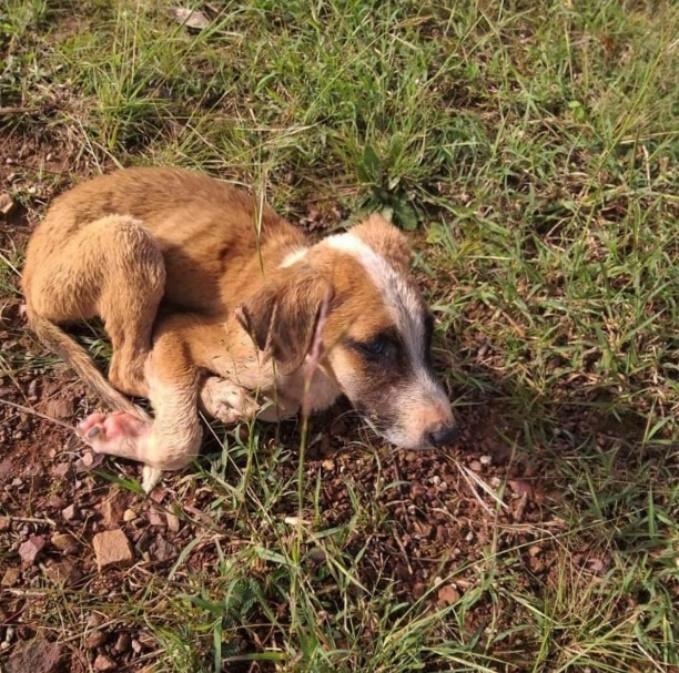 Try to adopt the street dogs. If you can't adopt them, it's  fine but Don't  throw stone at them!
Feed them once, they'll always love you for no reason and sacrifice themselves for you.

They are really innocent
Stop being cruel, Be kind to them! 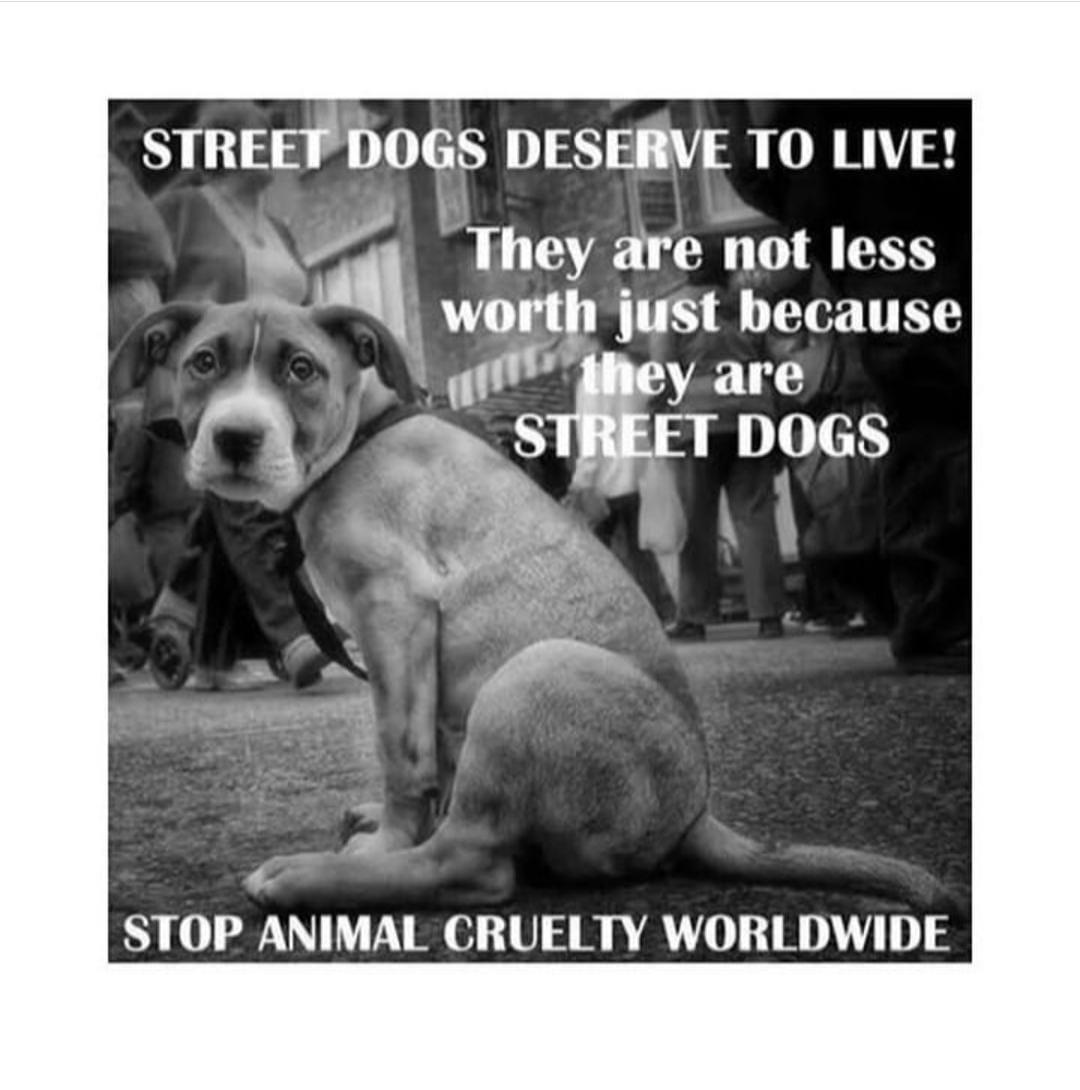