Effects of Plastic Bags on Environment

The effects of Plastic bags on environment and its control

Every year, around 500 billion plastic bags are used worldwide. 500,000,000,000. Five hundred followed by nine zeros. That's a lot of bags. So many that over one million bags are being used every minute and they're damaging our environment. Big numbers can be daunting so let's put it another way. Every man, woman and child on our planet uses 83 plastic bags every year. That's one bag per person every four and half days. Of those 500 billion bags, 100 billion are consumed in the United States alone.

Plastic bags are difficult and costly to recycle and most end up on landfill sites where they take around 300 years to photodegrade. They break down into tiny toxic particles that contaminate the soil and waterways and enter the food chain when animals accidentally ingest them. Our planet is becoming increasingly contaminated by our unnecessary use of plastic bags. For examples 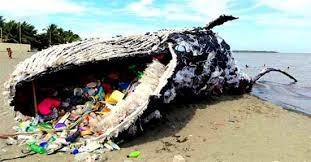 And while the statistics are incomplete, some conservationists estimate that at least 100,000 mammals and birds die from them each year, felled by the estimated 500 billion and more plastic bags that are produced and consumed around the world; the numbers of fish killed by them are unknown, but they are sure to number in the millions

Animals and sea creatures are hurt and killed every day by discarded plastic bags - a dead turtle with a plastic bag hanging from its mouth isn't a pleasant sight but mistaking plastic bags for food is commonplace amongst marine animals. Plastic clogs their intestines and leads to slow starvation. Others become entangled in plastic bags and drown 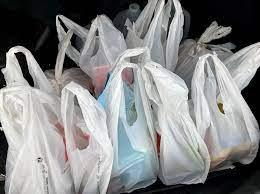 • Waste from plastic bags poses serious environmental danger to human and animal health. If plastic bags are not properly disposed of, they can impact the environment by causing littering and stormwater drain blockages.

• Animals may also get tangled and drown in plastic bags. Animals often confuse the bags for food and consume them, therefore blocking their digestive processes. Animals becoming entanglement in marine debris, including plastic bags, may cause starvation, choking, laceration, infection, reduced reproductive success, and mortality. 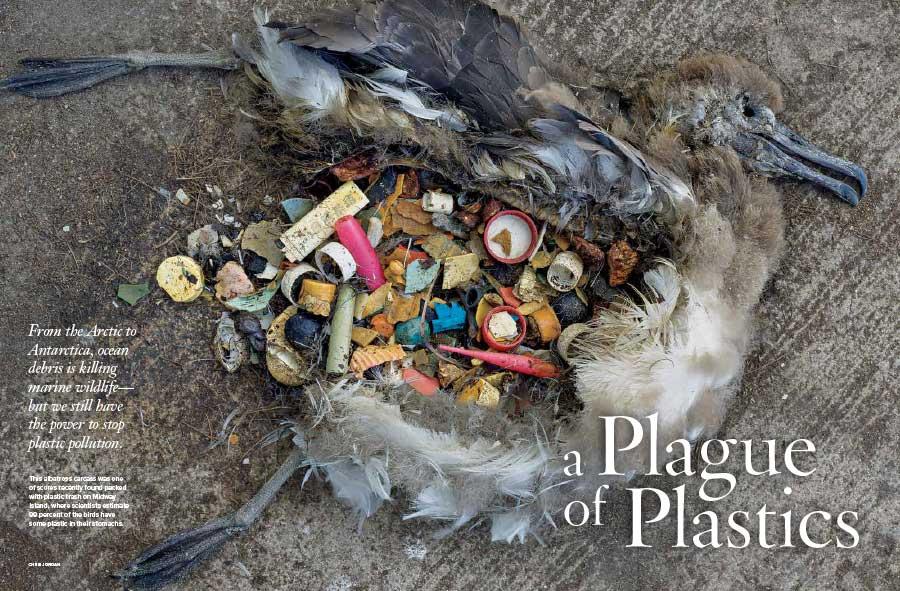 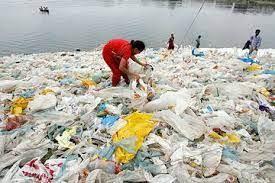 •There were instances where large endangered tortoises were found to have suffocated because of the mistaken swallowing of plastic bags combined with seaweed (Thiel et al, 2003). 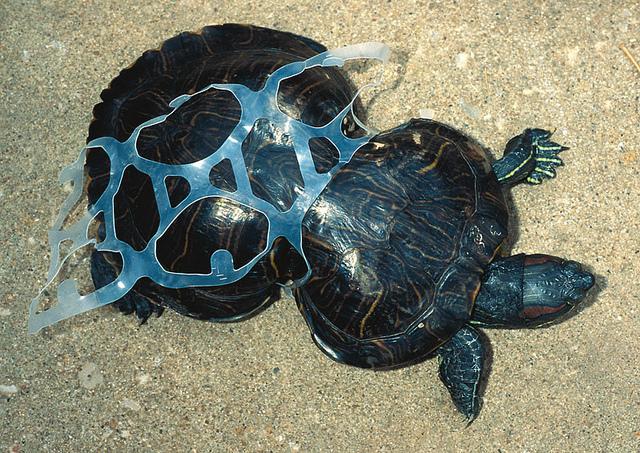 Look at this turtle, when he was born, a framed design plastic trapped his shell into it , FIFTEEN YEARS later when animal rescue team found him, their eyes were portraited after looking his condition, he was in such a pain  for 15 years that no one could even imagine …….his body structure deformated, ”NO WILL TO LIVE “ but he survived. 💔

• Reduced ability to swim and

Almost all plastics are made from chemicals that come from the production of planet-warming fuels (gas, oil and even coal).

•The public should be informed not to use plastic bags, but to use eco-friendly alternative bags made from fabric, natural fibres and paper to reduce the problems associated with plastic bag wastes.

•Regulation against the indiscriminate use and recycling of waste from plastic bags is strongly recommended, as well as restriction of the free sale of plastic bags by retailers.

•we should educate people about harmfulness of plastics on our environment and make them aware . 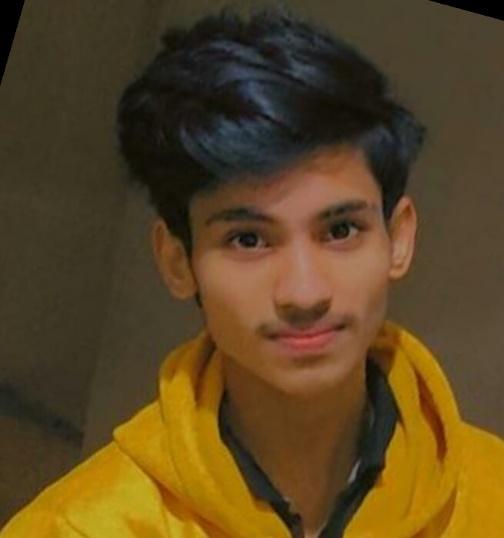